There will be 50 more “boots on the street” for North Yorkshire Police next week, as 25 new Police Officers complete their initial training and prepare to join local teams out on patrol.

For the past 19 weeks, the trainee Officers have been taking part in a comprehensive training programme that involves classroom learning, practical tasks and assessments.  On 19 July they will take part in a Passing Out ceremony, before being posted out across the region to take up their duties in the community.

Whilst out on area, the new Officers will continue be supervised and assessed for a total of two years – all part of the rigorous training and development that police officers must undertake.

“A Passing Out Ceremony is always a very special day because it marks the end of initial training, the beginning of these Officers’ careers, and the start of their service to the people and communities of North Yorkshire.

“The twenty-five Officers who will be Passing Out this week come from different parts of the country, and have had a wide range of experiences before joining the Force.  But the thing that unites them is their passion for policing, and for helping victims of crime and the vulnerable.  I know they will be very excited about joining their Commands and putting their knowledge and enthusiasm for service into practice.”

2019 is a significant year for neighbourhood policing at North Yorkshire.  In addition to this latest cohort of Police Officers, the Force has also just completed major recruitment campaigns for more Police Community Support Officers, and additional trainee Police Officers, to boost numbers on the ground.  These campaigns – which attracted more than one thousand applicants – are the result of Police, Fire & Crime Commissioner Julia Mulligan’s decision to raise the precept for policing, to pay for more police on the front line. 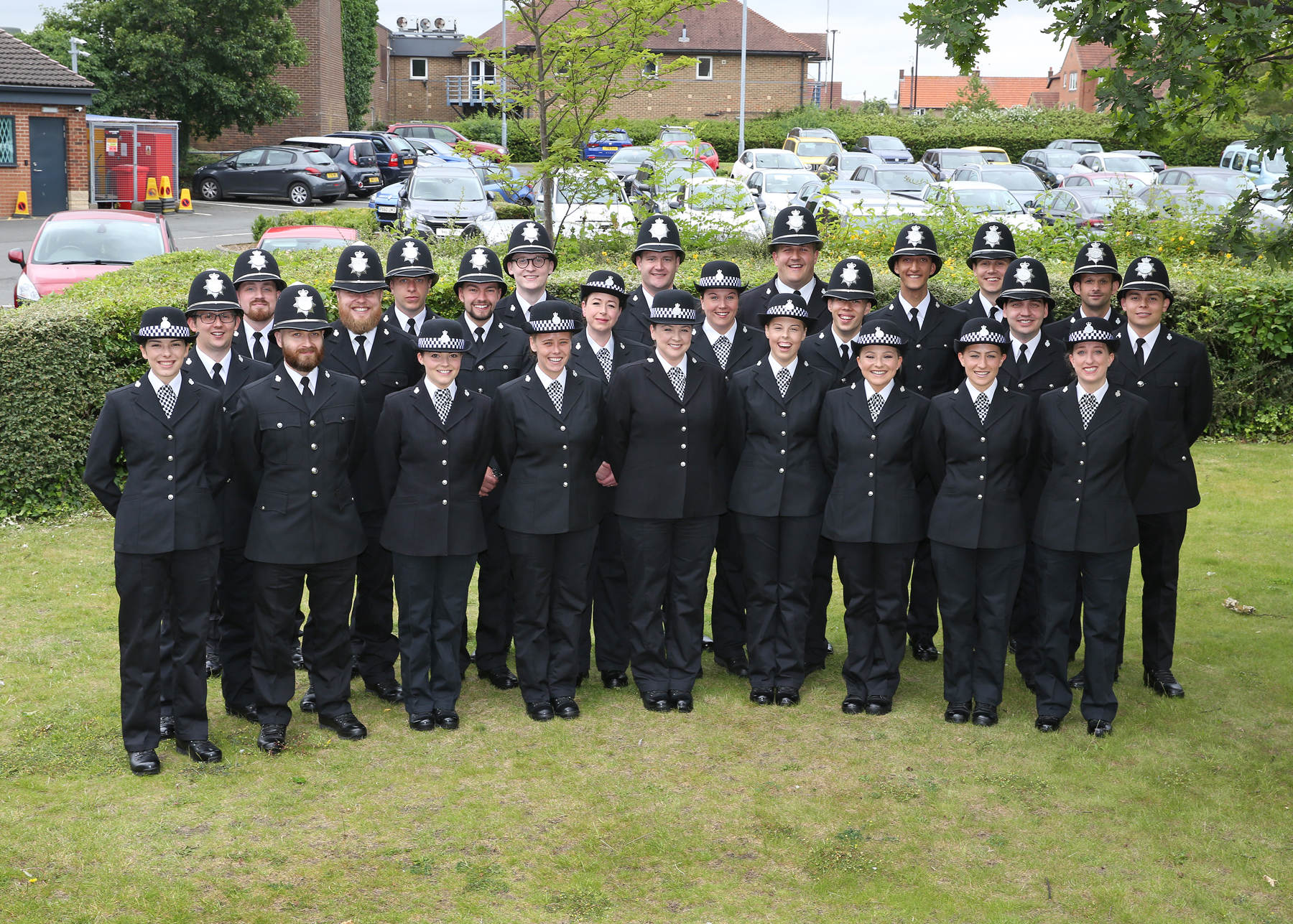 The new Police Officers include: