Home - News - Commissioner: ‘If you assault an emergency service worker, you should go to prison’

Commissioner: ‘If you assault an emergency service worker, you should go to prison’ 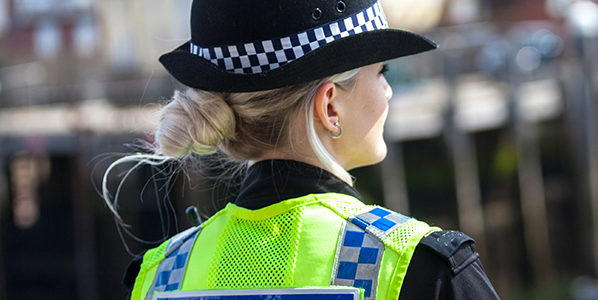 North Yorkshire’s Police, Fire and Crime Commissioner says, in almost all cases, if someone is convicted of assaulting an emergency service worker they should go to prison as he reveals a shocking number of assaults on emergency workers across North Yorkshire and York.

Philip Allott wants the new legislation currently going through Parliament to come into force as soon as possible to provide protection for police officers and staff, firefighters and paramedics.

The Commissioner is today sharing figures: 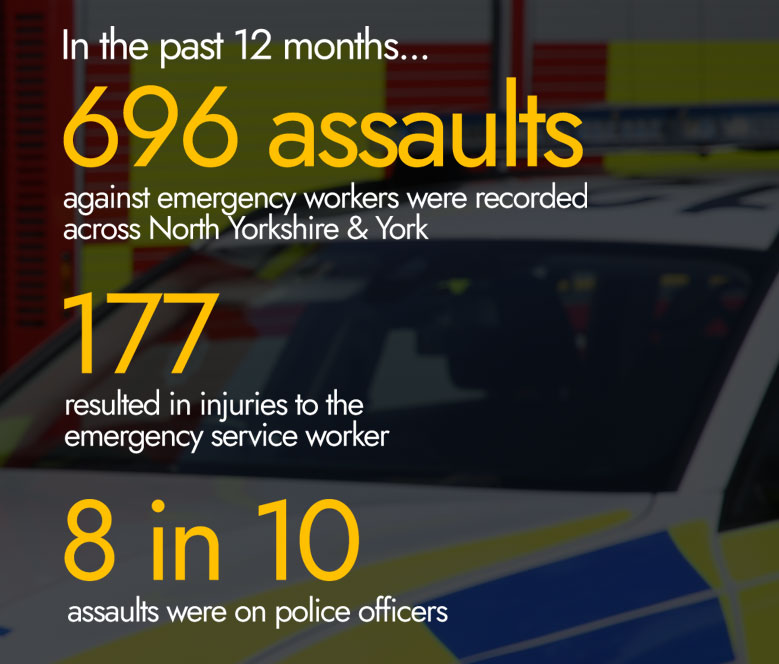 The Police, Crime, Sentencing and Courts Bill will mean the maximum sentence for anyone found guilty of assaulting an emergency service worker, such as by thumping, kicking, pushing, shoving or spitting, is doubled to two years.

But the Commissioner says even now, when the law allows for a one-year sentence for these assaults, a non-custodial sentence or a fine is too often the punishment handed out.

“The sheer number of crimes where an emergency worker has been assaulted in North Yorkshire and York over the past year shocked me, and I know it will shock all those reading them too.

“These are individuals who are on the frontline and putting themselves in harm’s way who are being assaulted while working hard to protect us. It is only right we do everything we can to protect them in return by ensuring those who attack them go to prison.

“I completely back the doubling of the maximum sentence to two years and hope the law can be changed as quickly as possible. But, let’s be clear, those convicted can already be given a custodial sentence and all too often this punishment is not the one they receive. As these numbers show, the punishment handed out does not appear to be stopping offences. That must change.

“In my view, it’s simple – when someone attacks an emergency service worker, and unless they are detained under section 136 of the Mental Health Act, nothing less than a custodial sentence will do and I will be writing to the court, at the time of sentencing, for anyone convicted of assaulting a police officer, PCSO, paramedic, firefighter or transport police in North Yorkshire and York to make that case.

“I want everyone across North Yorkshire and York to know that this is our position. There is never an excuse for assaulting those public servants who are there to keep us safe. If convicted of an attack, I will do all I can to ensure they face imprisonment which is the punishment they deserve. For those still intent on attacking emergency workers, please don’t subsequently say you were not warned.”