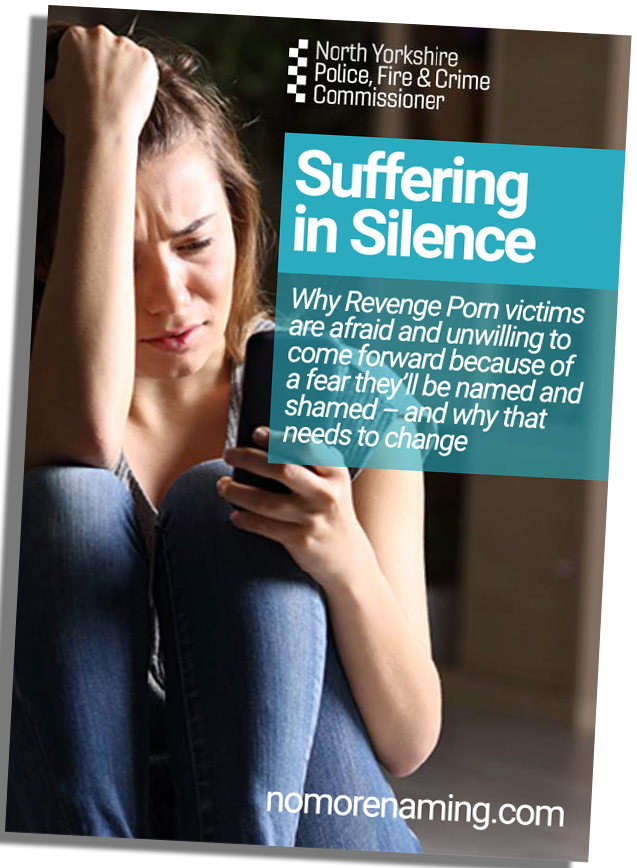 The anonymous survey was carried out by the North Yorkshire Police, Fire and Crime Commissioner Julia Mulligan who has been campaigning for a change in the law to protect those who have their privacy breaches and their most intimate moments shared online.

At the moment, the offences are classed as communication crimes rather than sexual ones – meaning anyone can name victims – across newspapers, social media and the web.

“The lack of anonymity is key to victims concerns and are actively stopping them coming forward to report their crimes.  At each stage of the process victims are less and less likely to proceed, in large part because they are more and more likely to be named, which brings with it stigma and shame.

Six recommendations are set out following the survey: