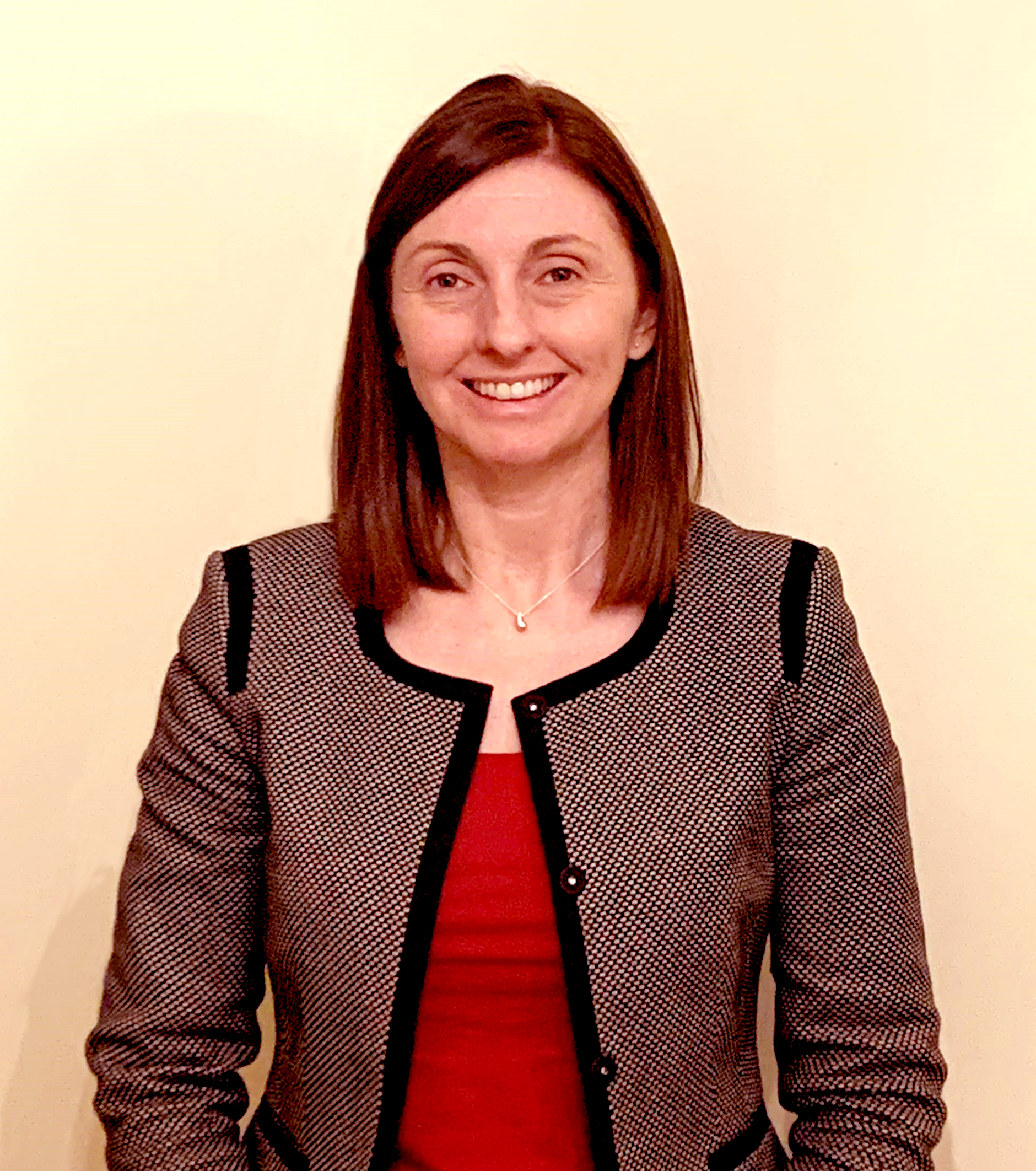 The Head of Commissioning & Partnerships will take up the role as part of the interim leadership arrangements for the Commissioner’s Office which will see the team and its services run by the Executive Management Team on a stewardship basis for the next three weeks.

In accordance with the Police Reform and Social Responsibility Act 2011, the North Yorkshire Police, Fire and Crime Panel must appoint an Acting Commissioner from within the paid staff of the Commissioner’s Office to undertake the role in the period the role is vacant.

Mrs Newberry will work alongside Chief Executive and Monitoring Officer Simon Dennis, Chief Finance Officer Michael Porter and Assistant Chief Executives Tom Thorp and Caroline Blackburn until the by-election has taken place on Thursday 25 November. The successful candidate will take office when the result is declared, expected to be on Friday 26 November.

“The senior team here at the Office are grateful for the Panel’s support for our stewardship proposal.

“Having been part of the Commissioner’s Office for the past eight years, I am committed to making sure people across North Yorkshire and York are safe and feel safe – I will ensure that key ambition is my priority for the short period I am Acting Commissioner.

“The commissioning and partnerships team I lead have made a huge difference to lives across this county developing and improving services for victims, the vulnerable and all those who come into contact with North Yorkshire Police, including perpetrators who are engaged with to reduce reoffending.

“The Police, Fire and Crime Commissioner’s team are brilliant and hard-working public servants who have faced a difficult time. I am always proud to be part of that team and honoured to be able to lead them over the next few weeks alongside Simon, Tom and Caroline before the new Commissioner is elected.”

“Jenni is a public servant of the highest calibre with a background in making a positive difference to the lives of some of the most vulnerable people in our communities. She deservedly has the support of the Panel to serve as Acting Commissioner, a role which must be filled from within the Office of the Police, Fire and Crime Commissioner. The whole team will support her to succeed, and I thank her for her dedication, commitment and integrity in putting herself forward.”