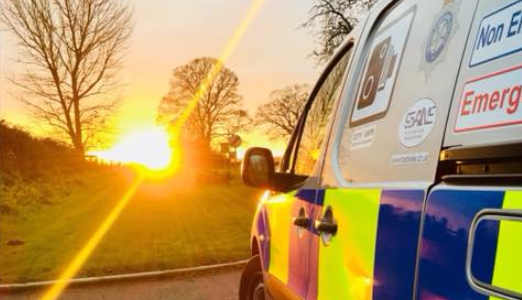 As part of her commitment to openness and transparency, Julia will publish the additional cost of policing the site in Ryedale, every month, as soon as the figures are available.    The additional costs of the policing operation have amounted to:

These figures include overtime, mutual aid, equipment, subsistence, travel-related costs etc. It does not include the cost of those officers that are assigned to policing the site on a day-to-day basis.

Julia said: “Costs were down again in January, which is to be expected while Third Energy’s activity has been put on hold.

“I will continue to keep a close eye on this operation and the cost to the North Yorkshire taxpayer, and will soon be making an application to government to recover as much of our costs as possible. Of course, any move to relax the current thresholds and allow full cost recovery would be most welcome.”

On many days in January, the majority of police officers due to attend Kirby Misperton were redeployed to policing duties elsewhere.

Superintendent Alisdair Dey, of North Yorkshire Police, said: “We always respond proportionately to any protest activity, so when it’s peaceful and safe, we can reduce the number of officers at Kirby Misperton, and redeploy them to policing duties elsewhere in North Yorkshire.

“On many days in January, the only officers present at the site were a few Police Liaison Officers, whose role it is to engage with the protest community. They were also redeployed back to their areas when there was no protest activity.”

The policing operation in Kirby Misperton will remain a standing item on the Public Accountability Meeting agenda until further notice, which can be viewed live.