North Yorkshire’s Police, Fire and Crime Commissioner has met with dog owners from across North Yorkshire to hear their concerns about the growing fear of pet theft.

Philip Allott joined them on The Stray in Harrogate to discuss what they think should be done to keep their animals safe and also pass on advice from Neighbourhood Watch’s ‘Protect Your Pooch’ campaign on what we can all do to support the efforts.

The Commissioner also told the owners that North Yorkshire Police has reiterated their commitment to tackling pet theft with the Chief Constable Lisa Windward appointing Inspector Drummond, from the Dog Section, to coordinate the response to the offences.

He’s also encouraging people to respond to the DEFRA taskforce which has been set up to look at ensuring police have the laws they need to focus on this issue. At the moment dogs are classed as ‘property’ so thefts are not defined, recorded or dealt with as a specific crime.

“I am pleased the police are taking the theft of dogs seriously and now want to ensure they have the powers they need to tackle this underreported crime. We will only do that by ensuring the voice of owners is heard which is why I wanted to talk directly to those who know action is needed to protect their family pets.

“Neighbourhood Watch’s campaign is an important part of those efforts and we can all play our part in keeping our dogs safe – by getting them microchipped, making sure we don’t leave them unattended and reporting suspicious activity to the police. By working together, we can ensure this growing crime is tackled and stop families being left devastated by the theft of their much-loved pets.”

A recent survey by the Association of Police and Crime Commissioners found three-quarters of dog owners are becoming more scared about walking their pet because of the risk it will be stolen. It also discovered one in five of us have had a dog stolen or know someone who has in the past year.

Neighbourhood Watch have now launched a campaign to encourage owners to keep their dogs secure, in sight and searchable so they are doing their bit to help protect their pets. Full details about the campaign, including their top tips, can be found at www.ourwatch.org.uk/protectyourpooch

While, the government also have recognised the problem with a taskforce launched to investigate the reported rise in pet thefts linked to a big increase in the price of puppies and kittens during the pandemic. 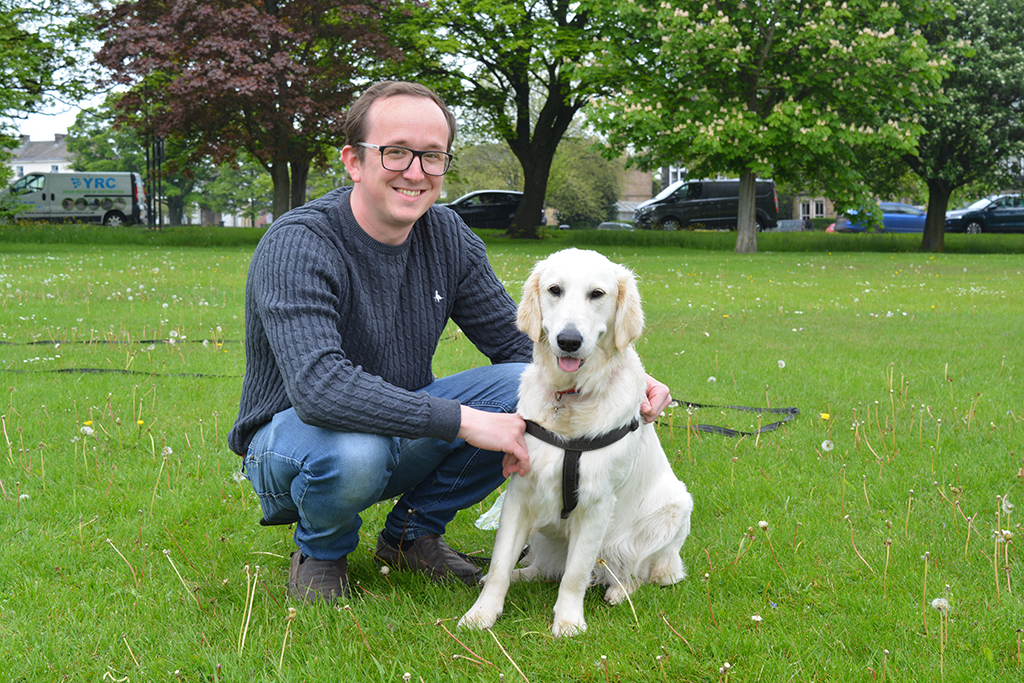 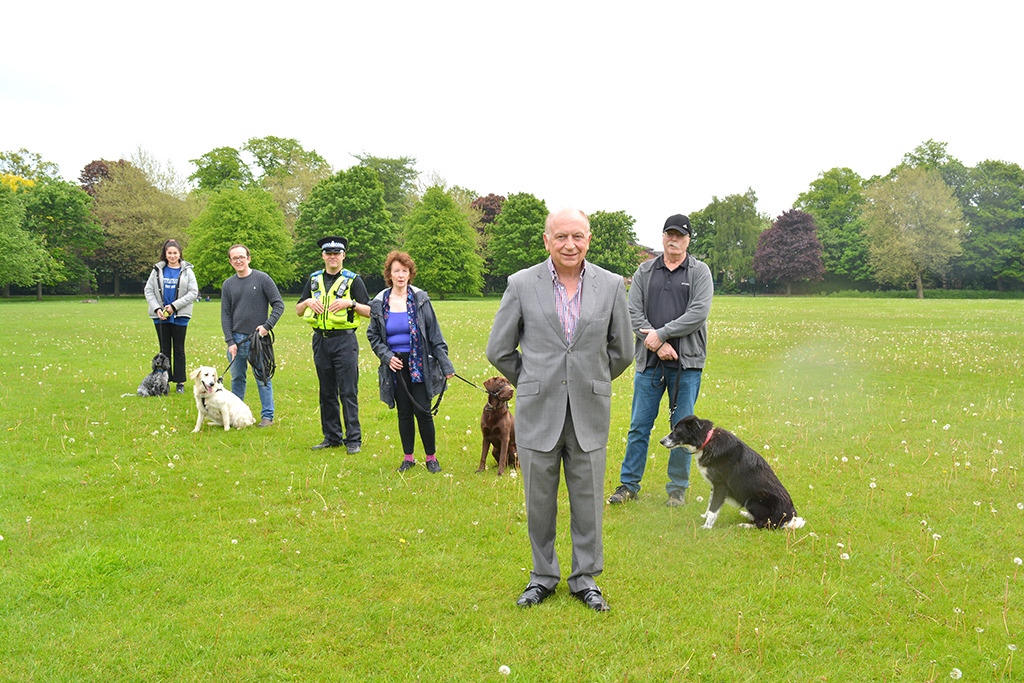 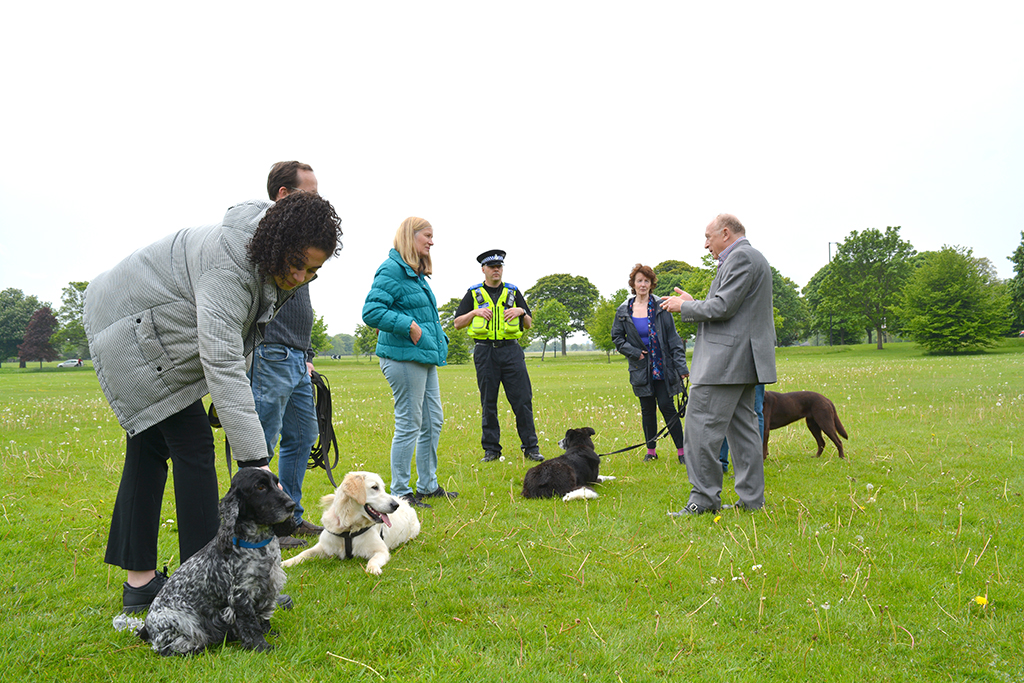