North Yorkshire’s Police, Fire and Crime Commissioner is making tackling the theft of pets one of his priorities with fears it is an underreported and growing crime.

Philip Allott is asking owners to make sure they’re keeping pets as safe as possible, but also urging police and government to give it the attention it deserves.

He has raised the issue with North Yorkshire’s Chief Constable during his first week in the role, and will be encouraging the force to do more to encourage victims to report what has happened and ensure the crime is taken seriously.

Philip has also called for the government to take urgent action to support the police in their work.

Currently, dog theft is not defined as a specific crime, with dogs classed as ‘property’ under the Theft Act 1968. If caught, the penalty for stealing pets is generally a small fine or suspended sentence, which it’s believed means many do not report the offences to the police.

A taskforce has now been set up, led by DEFRA, to consider recategorising the crime.

“Pets are loved members of our families which is why it is wrong the law does not treat their theft differently to any other object. This needs to change and I made that case to the Home Secretary when I met her in York earlier this month.

“Priti Patel promised she takes this seriously, and I am pleased the government has now set up a task force to look into this issue and report on what more needs to be done.

“There’s much more we can and should do – including a standard database accessible to vets, the police and RSPCA so stolen pets can be identified and returned to their owners.

“We need action – and we need it fast. The theft of any pet is devastating so it’s important we all make sure we’re doing our bit to protect them, but we also need to ensure we’re deterring criminals and catching those who commit offences.”

A recent survey by the Association of Police and Crime Commissioners found three-quarters of dog owners are becoming more scared about walking their pet because of the risk it will be stolen. It also discovered one in five of us have had a dog stolen or know someone who has in the past year.

Neighbourhood Watch have now launched a campaign to encourage owners to keep their dogs secure, in sight and searchable so they are doing their bit to help protect their pets. Full details about the campaign, including their top tips, can be found at www.ourwatch.org.uk/protectyourpooch

While, the government also have recognised the problem with a taskforce launched to investigate the reported rise in pet thefts linked to a big increase in the price of puppies and kittens during the pandemic.

“Having callous thieves steal a much-loved pet is heart-breaking for families and it is deplorable that criminals seek to profit from this cruel crime.

“We are already taking action to combat such lawlessness by bolstering the police with 20,000 extra officers but this new taskforce will ensure we know how best to combat the driving forces behind this distressing crime and clamp down on the perpetrators.” 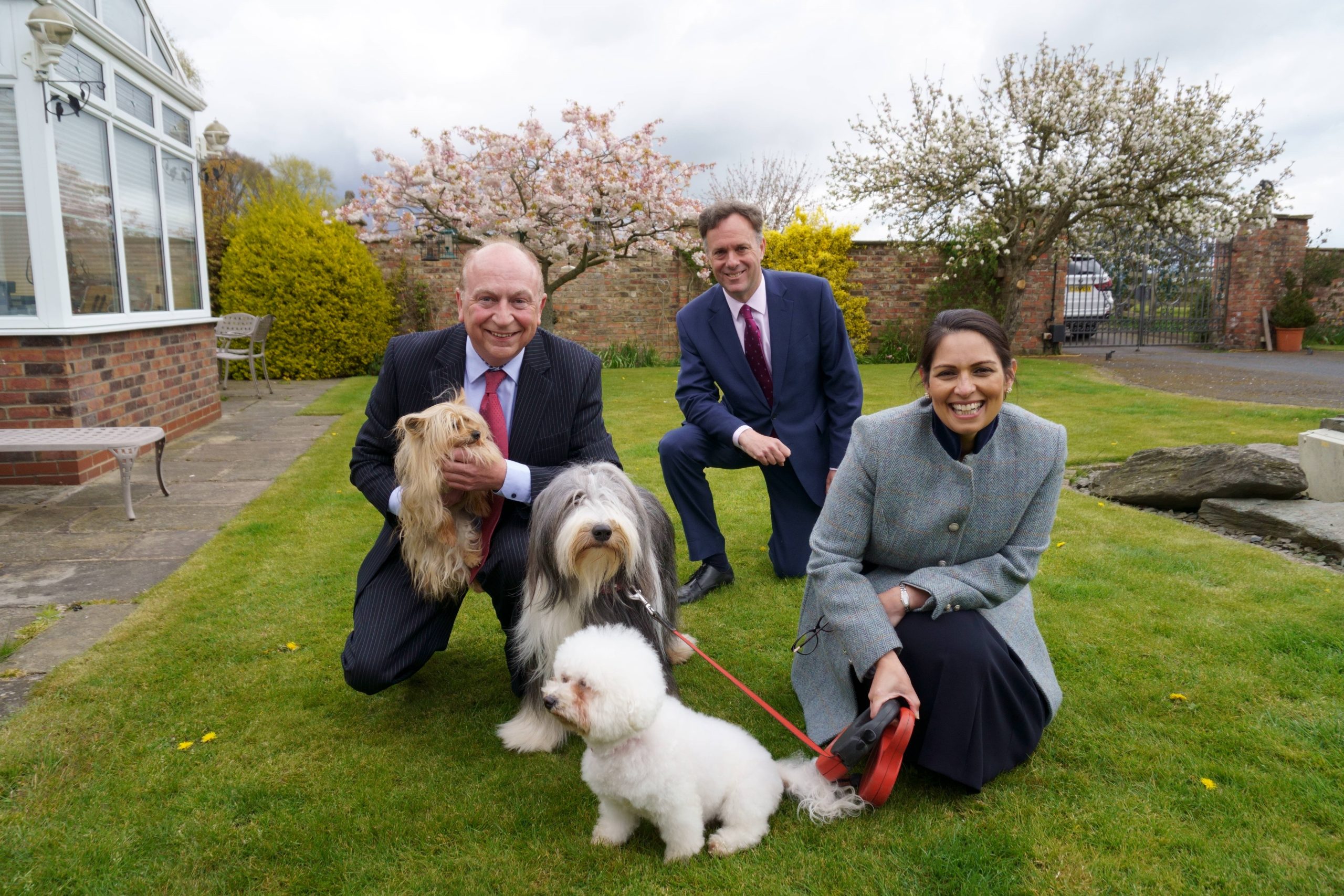