The popular Keep Your Mates Safe game, developed by the Youth Commission, is to be used to raise the awareness of mate crime to young people.

After discovering the disturbing facts around Mate Crime and exploitation, Youth Commission member Dawid, set up a meeting at his school to discuss the delivery of a new Mate Crime edition of KYMSGAME (Keep Your Mates Safe game).

Dawid, who is head boy of a Special School, felt that this was a subject that his fellow students needed to know more about.

His idea is to use the relevant and engaging format of KYMSGAME to promote the ‘Keeping Your Mates Safe’ philosophy to young people with vulnerabilities and encourage reporting of Mate Crimes to the Supporting Victims Service.

Dawid is keen to ensure that the key content in the game explores the ‘decision point’ and action of the observer.

The game asks players to weigh up the information given about a specific scenario and to factor-in their gut feeling about the situation whilst considering the potential kick-off or come-back from taking some action.

“The person being exploited might not see what’s going on. You have a decision to make. Is it worth getting involved? Would you feel guilty if you walk away?”

Dawid plans to pilot the new edition in his own school then offer it out to other schools.

In March 2019 North Yorkshire Youth Commission members Dawid, Simon and Caitlin went in search of a better understanding of the support available to victims of Hate Crime in North Yorkshire.

With members having already spent some time with the Supporting Victims Service they decided to access StOP Safeguarding Training and Prevention with the Advocacy Alliance based at The Street in Scarborough. The Advocacy Alliance, funded by the Commissioner’s Community Fund, offer advocacy support to vulnerable people facing all sorts of issues.

The training was eye-opening and introduced a risk factor which the members were not previously familiar with, that of ‘Mate Crime’.

Mate Crime is when a friendship is established by a perpetrator for the purpose of exploiting them. It can be associated with ‘grooming’ and ‘cuckooing’ – it can also be a feature of ‘County Lines’ strategies by criminal gangs.

Mate Crime is in fact so common that when the Association for Real Change asked 300 charities to comment on the prevalence of Mate Crime they heard stories of 1800 separate instances of Mate Crime. Staggeringly only five of these instances had been reported by the victims themselves. So why is this and what can we do to make a positive change?

According to Mencap and the Disability Rights Commission; 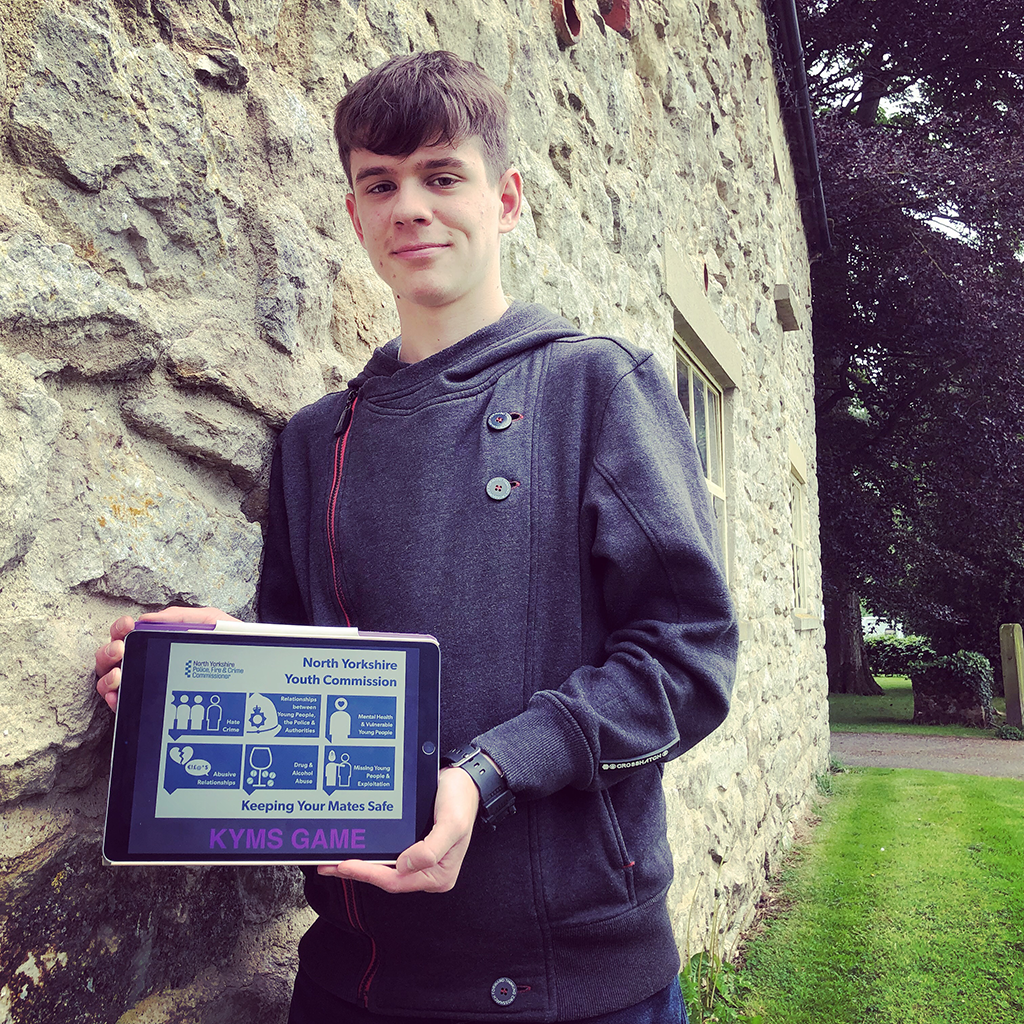