In line with the Elected Local Policing Bodies (Specified Information) Order 2011 a list of staff members of the Commissioner whose salaries exceed £58,200 is published. Names of such senior employees are publishable unless consent is withheld.

The Chief Constable and the Commissioner will publish consistent senior officer salary information without distinction between warranted and non-warranted personnel. Strictly speaking, the Specified Information Order deals only with employees of the Commissioner. It does not apply to warranted (i.e. police officer) personnel. Chief Police Officer salaries will therefore be published by consent. Pay ranges are shown in respect of other police officers whose remuneration is above £58,200 and both the Chief Constable and the Commissioner continue to consult with the staff association representing that group of officers.

Police officer salary scales are published by the Home Office as part of the Home Secretary’s Determination to the Police Regulations 2003. 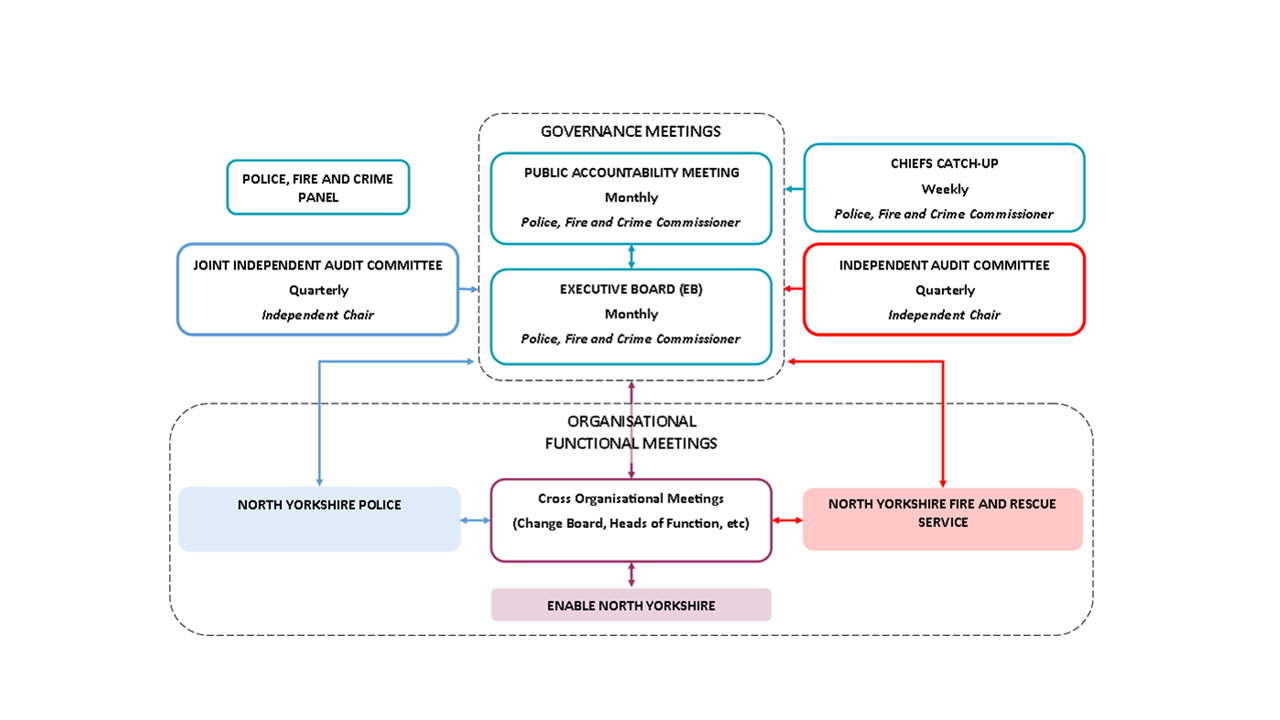 These documents will be updated twice a year, based on the June and December payrolls.

Office of the Police Fire and Crime Commissioner

Organisations employing 250 or more people are required to publish certain calculations each year, to show the size of the pay gap between male and female employees. This is known as the gender pay gap.